What Are Render Farms And How do They Help?

How do render farms pull off this feat? There is no magic involved, my friend. There are only nodes. A node is a computer part of a network of computers whose sole purpose in life is to render. These nodes are managed by render management software, which acts as the render overlord, telling all the nodes what to do. Each node can be told to render a single frame, allowing multiple frames to be rendered simultaneously. 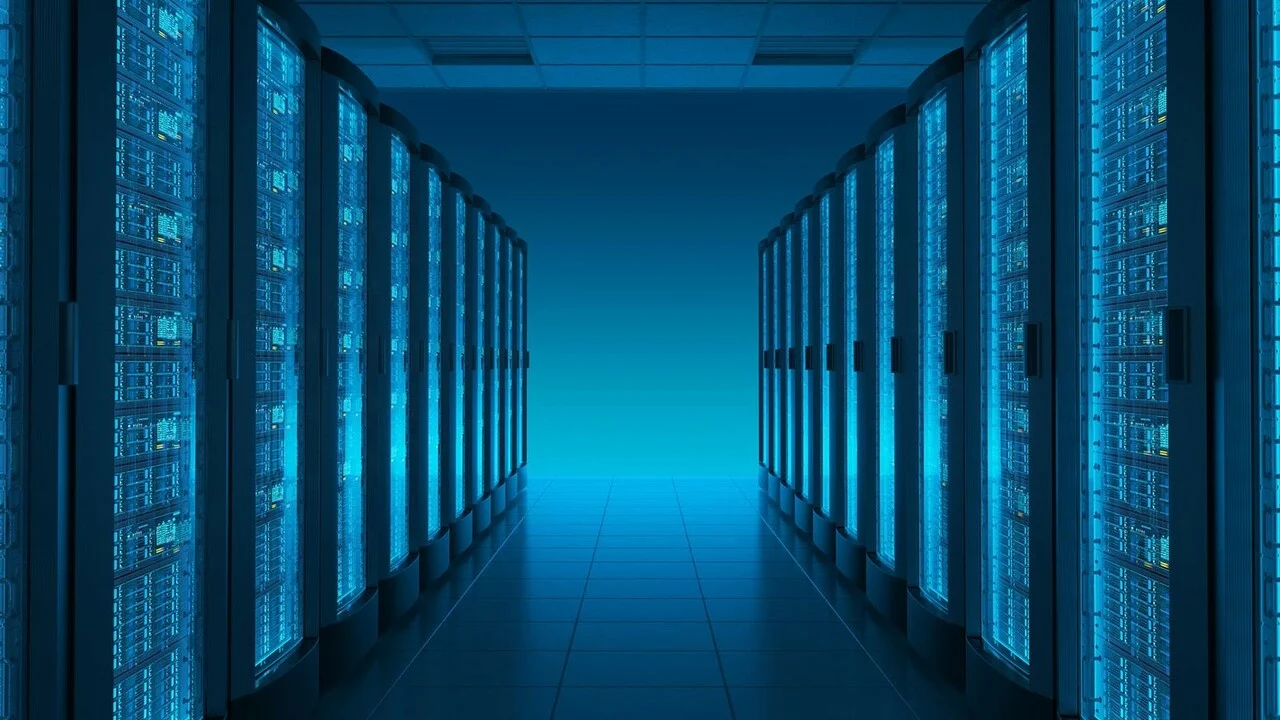 A simple illustration will help you better understand this: picture a 10-second animation playing at 30 frames per second. Let’s also assume that rendering a frame takes an hour. If you render this on your own machine through Blender, it will take 300 hours. That is nearly two weeks! However, 100 nodes can render your entire project in about 3 hours if you send it to a render farm blender. 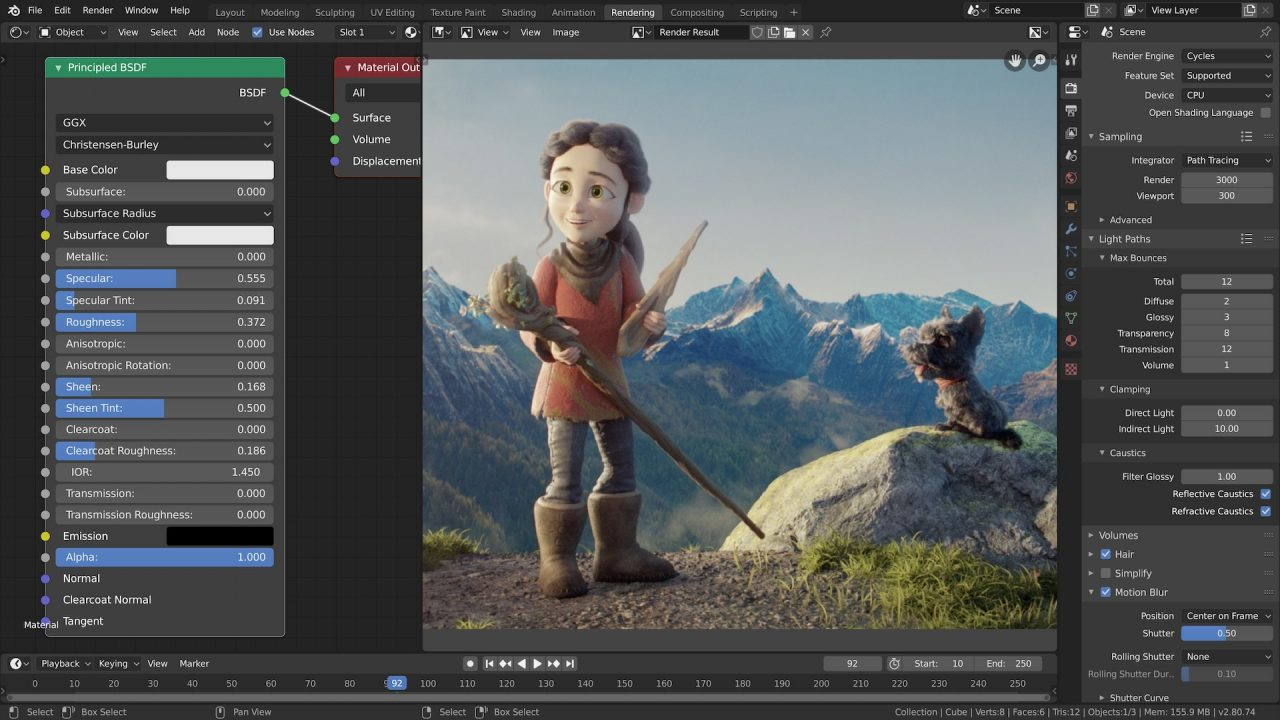 Example Use of A Render Farm

One of the reasons Pixar had to double the size of its “render farm” was due to a significant change made by the technology team. It developed a realistic lighting system known as “global illumination.” That is, light sources such as the sun are accurately simulated, casting realistic light and shadows across a 3D animated scene. The sun, like a light bulb in a ceiling, is an excellent global illuminator in a scene.

One of the top 25 supercomputers in the world is located within the building in a data centre full of active servers that is double the size of what the business previously used. Over 24,000 cores are present across the 2,000 PCs. The data centre is like the technological heart of the movie.

According to supervising technical director Sanjay Bakshi, rendering a single frame of Monsters University still takes 29 hours despite all of that computing power. The final rendering of the film required more than 100 million CPU hours in total. The task would have taken around 10,000 years to complete with just one CPU. It took several years to render with all of the CPUs that Pixar had.

In 2009, Fox Render Farm was founded in China. They offer cloud rendering services to a wide range of entertainment and animation studios from more than 50 countries and regions. Their workforce has experience in the field of computer graphics. Customers can use Fox’s programmes to render projects using the SaaS cloud render service. They specialise mostly on Maya, 3Dsmax, Houdini, C4D, and Blender and support a large number of plugins.

Fox is now one of the top rendering farms for CPU-based rendering and has the most nodes (6000) in the entire world. The number of nodes is up to the user. As a result, when it comes to the best rendering farms for 3Ds Max or Maya when this software is rendered using a CPU, Fox is at the top of the list.

RebusFarm is a sizable corporation with headquarters in Germany that many major studios across the world rely on for its powerful data rendering capabilities with 2500 XEON CPUs and compatibility for nearly all current 3D software. According to the SaaS (Software-as-a-Service) business model, all you have to do is submit your task via a plug-in inside the 3D software and wait for the outcomes.

With the potential to supply hundreds of render nodes, RebusFarm excels in its CPU-based rendering capabilities, which helps to cut down rendering times from several hours to a few minutes. Perhaps this explains why Rebus’ rendering expense is so high in comparison to others. Rebus, on the other hand, has more than 14 years of experience in rendering and has continuously improved to rank among the top cloud rendering services.

No matter how diligently you optimise your scene or keep an eye on your polycount, rendering might take up hours or even days of your time if you’re a creative working with a single machine. This is time that could have been spent improving other parts of your work. A significant portion of the time is freed up by sending lengthy test renders or complete sequences to a render farm.

It is a sad experience to create a character or environment that you are confident will be absolutely fantastic only to find out later that you do not have enough time or processing power to make the final render appear as nice as it should. Utilizing a render farm provides you extra time to work on or enhance any pipeline stages that you, your customer, or both of you deem necessary.

Multi-bounce lighting makes your scene ever more like how light behaves in the real world. On a single computer, lighting is particularly energy-intensive since it simulates the interaction of photons with objects of different textures, translucency, and scale. However, render farms bring power, speed, and sheer scale to the table. Similar to excellent and bad CGI, well-done lighting is likely to go unnoticed by the typical viewer, whilst poorly used lighting will be apparent to the human eye immediately and runs the risk of robbing the viewer of the crucial suspension of disbelief.

Making Your Own Farm?

Can you set up your own render farm? That’s incredible! Set it up and render away, please. However, we’d be remiss if we didn’t mention that powerful computers necessitate costly and time-consuming maintenance. You might find yourself spending all of your time maintaining your expensive machines rather than designing.

The Most Haunted Buildings in the World

Save The Culture and Environment: Relive Abandoned Buildings

Dance The Night Away: Street Dance And Its Beauty